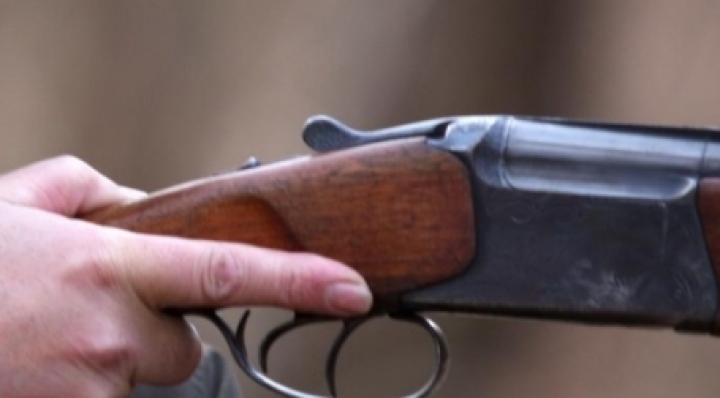 The Moldovan police is looking for a man who reportedly shot at a man downtown of the southern town of Comrat, with a hunting rifle.

The injured man is a former local town councilor. There was allegedly a fight between the two.

Arriving at the locale, the police found a 37-year-old man from Comrat with his head and stomach wounded.

The police also found two cartridges, a hunting rifle and a mobile phone.

According to preliminary reports, the victim was allegedly shot by a 29-year-old man from Comrat, who disappeared from the crime scene.

A criminal investigation has been started for murder attempt.