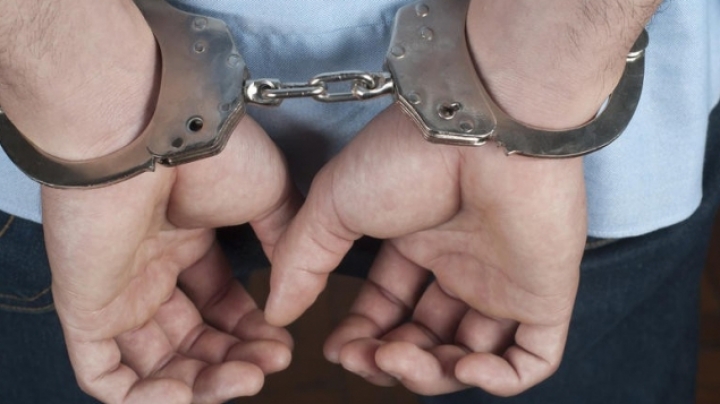 The Chisinau police have detained the maniac who had shown his genitals on streets. He’s a 33-year-old man from neighboring Ialoveni district, earlier sentenced for theft, a father of 2.

He was detained at home and taken to the police inspectorate to testify.

The man recognized his indecent actions, but said he had not been under psychiatric supervision.

The man has been detained for 72 hours and is investigated for hooiganism. If found guilty he may serve a term of up to five years in prison and a fine of up to $1,000.