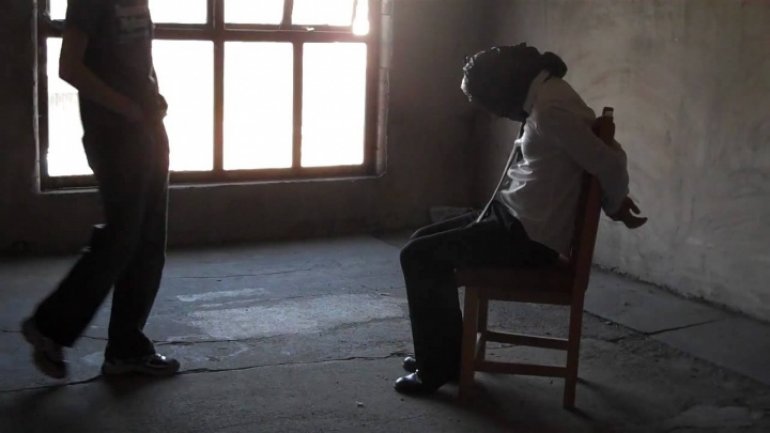 Five members of a criminal gang have been detained and are accused of kidnaping, blackmail and death threatening three businessmen from the left bank of the Dniester.

Wearing police uniforms and armed, they pulled aside the car the businessmen were in, tied them up, put sacks on their heads and took them in an unidentified direction. They kept the entrepreneurs a day in a house in a Chișinău suburb.

After asking $100,000 the kidnappers released the businessmen.

The victims sent the ransom in a plastic jar and sent it over the Dniester in the area of the town of Bender.

The law-enforcers identified the offenders. One of them is close to a known Moldovan gangster nicknamed “Micu”.

Another member of the group was kidnapped several days receiving the money and would have been assassinated at the order other gangsters from the Transnistrian area.

The suspects face sentences from 13 to 15 years.