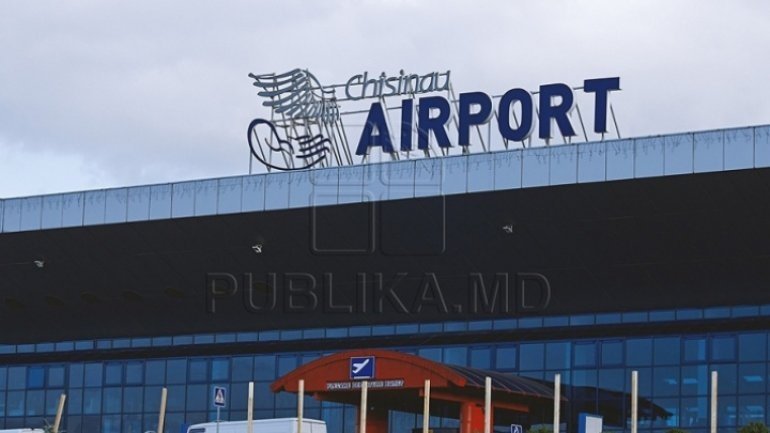 A man issued international arrest warrant was detained today at Chisinau Airport. Two years ago, he had committed a robbery, then fled to Russia.

The 31-year-old man is of Russian origin but holds the Moldovan nationality. He was issued a 30-day arrest warrant then.

According to the police, in the autumn of 2015, the suspect attacked a 29-year-old man and stole his mobile phone worth almost 2,000 lei. This is not his first time of this offense, the police verified his involvement in at least five similar cases.

If found guilty, he risks up to five years in prison.