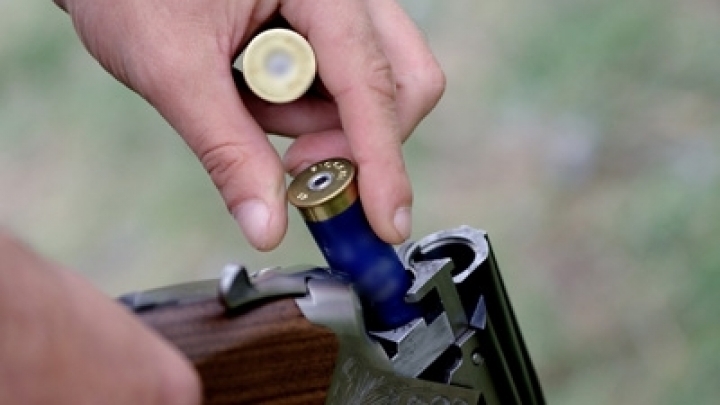 683 fire guns, 511 of which were breached the rules of possession, 92 illegally owned, 70 voluntarily given, 1,757 munitions of various caliber, and 19 grenades were seized by the Police General Inspectorate, since the beginning of the year.

During the last five months, were done protocols on the name of 794 persons, the amount of fines being 162,300 lei. At the same time 168 gun license permits were taken away.

Most recent seizures were done in Falesti and Calarasi districts.

On June 8, the employees of Armory Supervision and Licensed Activities Service of IP Falesti did an authorized search in a person’s house in Pirlita village, suspected of illegal possession of goods.

Here the policemen found a fire gun of Toz 54 model, 16-mm caliber, with two horizontal barrels, illegally possessed, 21 bullets of 7.62x88 mm caliber from the gun of SKS type and 28 blank bullets of 5.45 mm caliber. According to the State Register data, the gun is not registered as marked object and the suspected person is not a possessor of fire guns.

In other case, Calarasi policemen took from a man’s house in Tibirica village, Calarasi district, a gun with a cut smooth bore (modified handmade), three bullets for a riffle barrel, and bullets of various calibers.

Investigated by the policemen, the man declared that, 4 years ago, while being in Italy, he purchased the gun from a man.

The munitions were taken for the ballistic expertise, and the investigation is carried on for the establishment of all circumstances and to take a legal decision.

At the moment 56,146 physical persons that are in the possession of 69,494 fire guns are in police records.

PUBLIKA.MD reminds that the person, who willingly hands over the fire arm or munitions possessed by him without the according authorization, will be free of penal charges.