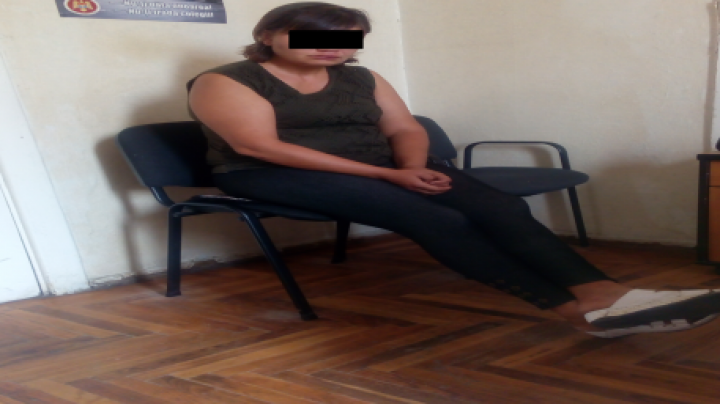 The mother of the newborn, who was left a week ago in a dumpster near a bus station in Chisinau, has been identified by the police.

The 35-year-old woman is from a village from the southern district of Leova. The police have found she wanders about the Chisinau streets, abuses alcohol and has no permanent domicile.

According to the police, the woman was drunk when she gave birth in a dwelling in Chişinău. She has told the police the child was born dead. She can’t recall how she threw the baby into the dumpster.

The coroners also concluded the child was born dead, as legal expertise is still to be made.