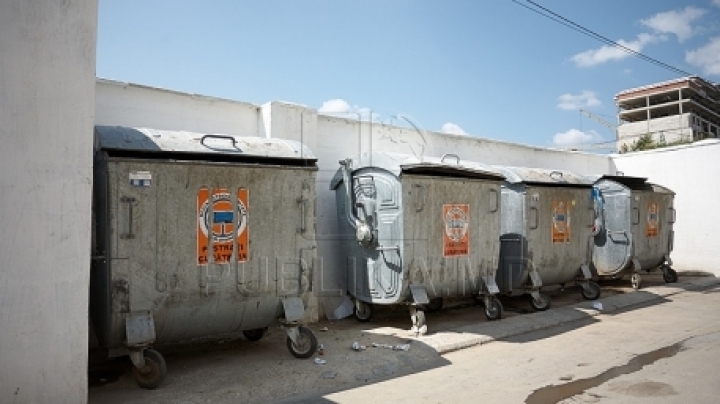 The police have identified the mother of the newborn found by people near a dumpster, yesterday in Chisinau.

The woman is interrogated by the police. She is 18 years old and comes from the northern district of Floresti.

The baby is alive, after it was found yesterday by a homless man near a garbage collector.

The girl is now attended to by doctors, but her state is describerd as severe. The physicians say her life is not in danger now.

Read also: People from Buiucani sector found a NEWBORN in a plastic bag near some dumpsters