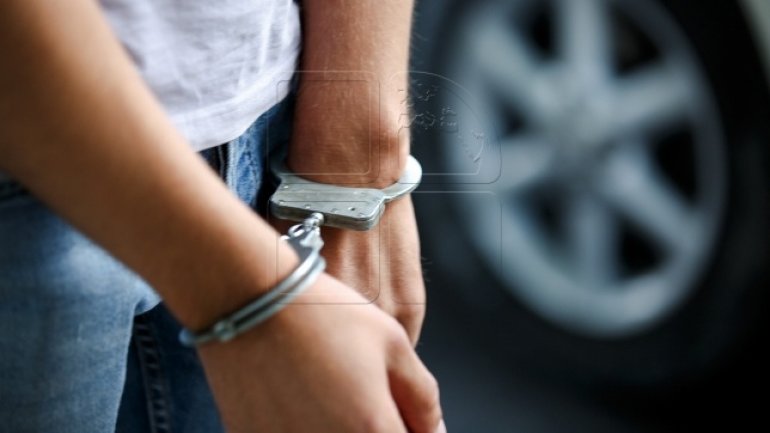 A 19-year-old woman has been found, after had reportedly been kidnapped by her boyfriend and three accomplices on Wednesday in Chisinau.

Now the police are criminally probing the kidnappers.

The boyfriend forced her to get into a car and they took her to an apartment in Chisinau, then to a house in the southern town of Basarabeasca.

He later told the police he had kidnapped her on reasons of jealousy. They had been dating for about four years, and split up recently.

If they are found guilty of kidnaping, they face sentences of up to 10 years of jail. The main suspect is the girl’s boyfriend, who had earlier been criminally probed for theft, robbery and money extortion.