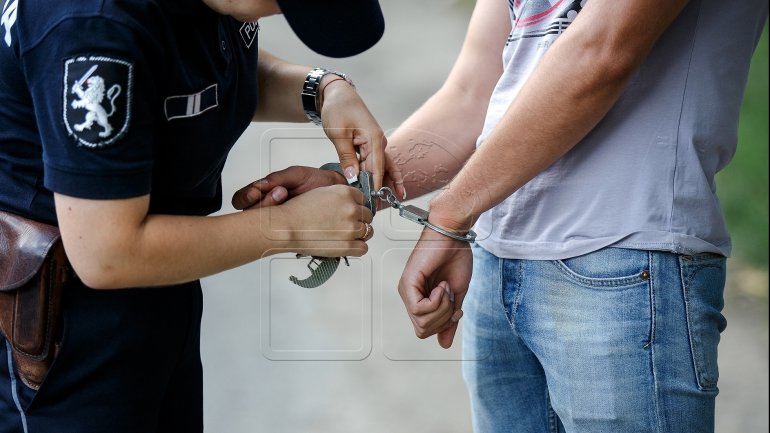 Police has detained three Romanian citizens suspected of breaking into the car of the secretary of Moldovan Metropolitan, Vadim Cheibas.

They were arrested while trying to leave the country.

Two of the detained had previously been convicted for theft. The car was into broken last Saturday, February 4th, while being parked near a shopping center.

Over 45 thousand lei were in the stolen bag. According to Cheibas, the money is a donation for the construction of a church in the neighborhood of the Telecentru sector of the capital.
AFLĂ imediat Știrile Publika.MD. Intră pe Telegram