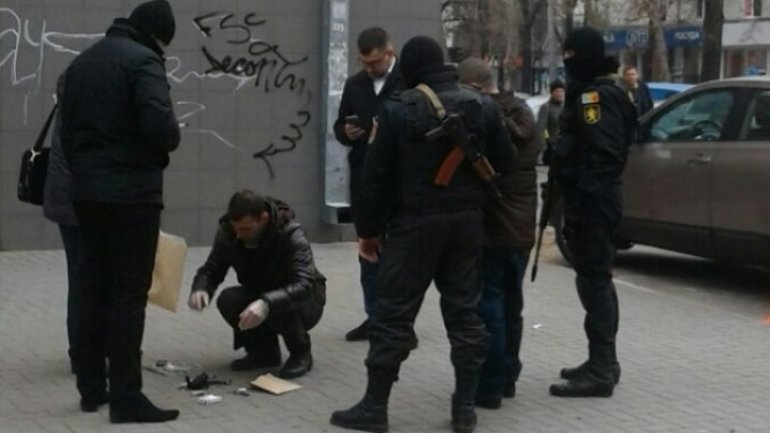 A public servant from the Praetor’s Office of the Centru sector of Chisinau has been caught red-handed as he was trying to sell heroine.

Prosecutors say the man has been eavesdropped for one month and he sold heroine to consumers on several occasions, including to under-cover officers.

Centru sector praetor Oleg Poiată says the man is a good professional and has had no doubts he may have sold heroine.

The public servant has been detained for 72 h and faces a sentence of 15 years of prison, if found guilty.