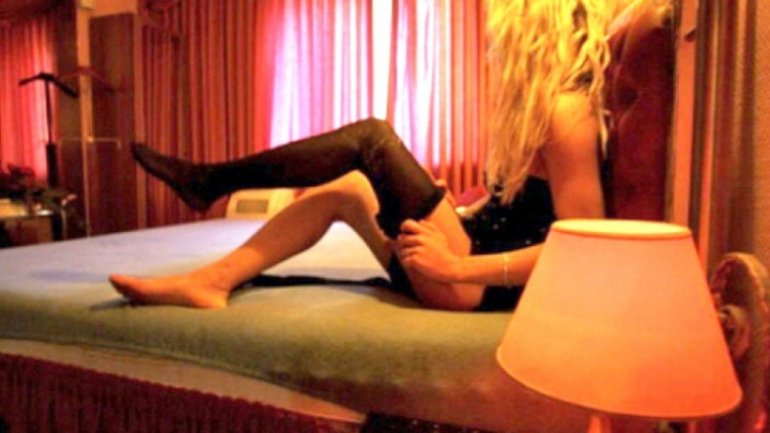 The police have detained two Moldovan men aged 19 and 28, under suspicion of being members of a criminal gang taking poor young Moldovan women to the Netherlands.

The police had tapped them for a month and got them in the act as they were passing through a border checkpoint in the western locality of Sculeni. They accompanied a 22-year-old woman.

The two are considered to members of a larger group dealing with taking women aged 21-25 to Dutch night clubs for prostitution. The suspects used to give the girls EUR300 an hour.

Should they be found guilty of procuring, they face imprisonment from 4 to 7 years.