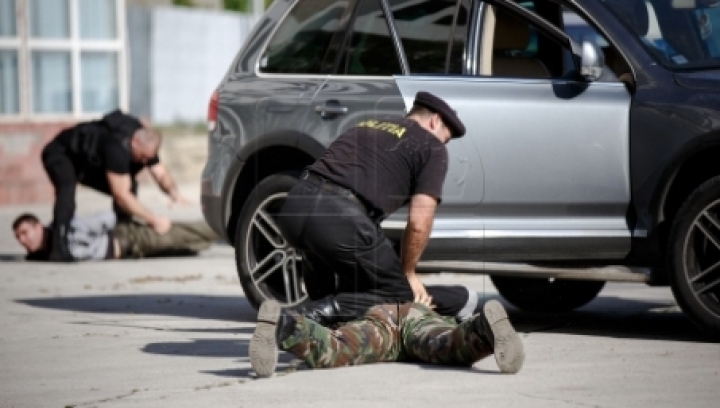 Two men aged 35 and 42 from a village in the central district of Hâncești have been arrested on suspicion of selling drugs. They had been convicted for similar offences earlier.

When held up, they police found, on them, a bag with 50 glasses of poppy straws. The police have found they have been growing poppy and cannabis in their gardens. The suspects then processed the plants and sold them.

The police found even more drugs ready to sale at the suspects’ homes. If successful, the suspects would have got 100,000 lei ($5,000) from selling the drugs.

If found guilty, the men may serves jail terms of up to 4 years.