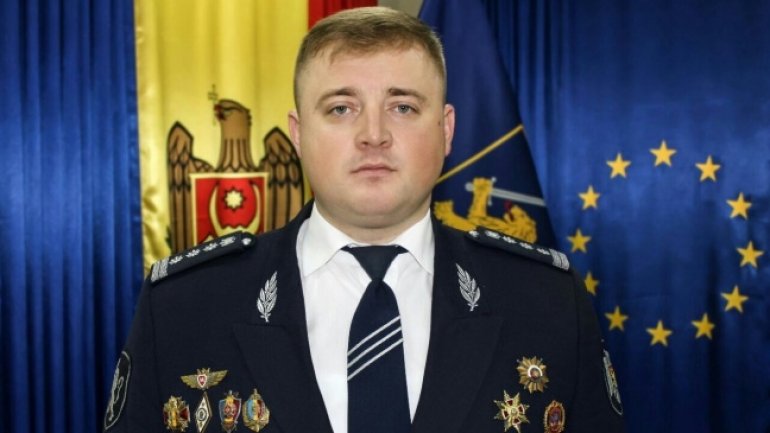 (UPDATE 10:21) Being a JCC member, Cavcaliuc was heading to a meeting of the Commission, held weekly in Bender.

"I was halted illegally, provocations started that the car may have been announced as wanted. Article 27 of the Moldovan Constitution on the freedom of movement is violated. We qualify this situation as a gross provocation," Gheorghe Cavcaliuc stated.

He was allowed to pass through the post only 15 minutes after the intervention of the JCC members of the Chisinau delegation.

According to the JCC co-chairman, Ion Solonenco, the issue is to be broached at the next reunion.

The Bender Police Inspectorate has opened a criminal probe on the employee of the so-called security ministry of the region, for halting Cavcaliuc’s car.

"We have opened a case for barring the free movement. According to the JCC’s protocols, its members are entitled to free movement," said the chief of the Bender Police Inspectorate, Pavel Voicu.

(10:02) A new incident at the administrative line with the Transniastrian region. The deputy chief of the Police General Inspectorate, Gheorghe Cavcaliuc, stood blocked yesterday at a so-called checkpoint near the town of Bender.

He was barred to move by an employee of a would-be law-enforcing body of the Tiraspol regime. He could not however bring about arguments why he halted Cavcaliuc.

Gheorghe Cavcaliuc was able to cross through the so-called checkpoint only after the co-chairman of the Joint Control Commission (JCC), Ion Solonenco, and its secretary Eduard Bumbac had intervened.

The representative of the so-called security ministry of the Transnistrian area was also involved in 2012 in holding four Moldovan police officers. The incident occurred at the checkpoint at the administrative border of Varnița village of Anenii Noi district.

Those four officers were banned from entering the Transnistrian region.

In 2014, the same man barred two police officers from crossing the same checkpoint.

Sources willing to go unnamed have told PUBLIKA.MD the employee of the so-called security ministry from Tiraspol is being probed criminally.