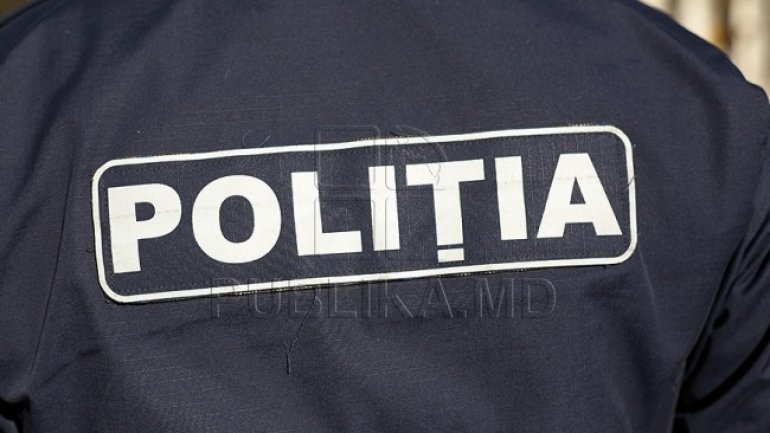 Hundreds of police officers from all structures of the Ministry of Interior celebrate their professional day in advance, and 26 years since the creation of the National Police.

The event began with laying flowers at the monument of Stephen the Great in Chisinau downtown.

Police Day is marked on 18 December. Because this year, the holiday is on Sunday, the police have decided to mark the day before. This morning, dozens of employees of the Ministry of Interior together with the institution's management laid flowers at the monument of Stephen the Great.

2016 was a difficult year for the Moldovan police, which ensured public order at many events, some of which escalated into violence. Interior Minister says they demonstrated professionalism.

"We had hundreds, thousands of different events with political, social-cultural, social and sport connotations. And in more complicated cases, the police showed professionalism. It did not allow for many situations to escalate, to have problems in society" said Interior Minister Alexandru Jizdan.

"It is necessary to recruit effectively, to efficiently train guards, and obviously to equip them efficiently. And the motivation. It would be better for the pay to be bigger" said PGI chief, Alexandru Panzari.

The Interior Ministry consists of 18,000 people, of which nearly 10,000 are policemen. Since the creation of the National Police, about 90 officers have lost their lives on duty.