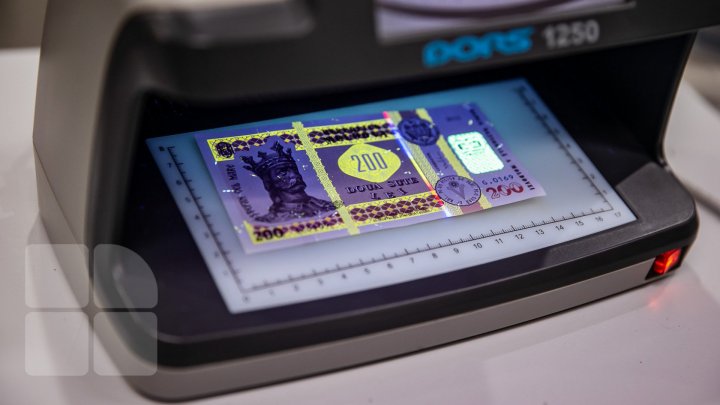 Moldovan police finally cracked the currency counterfeiting by a criminal group which forged and released 200 lei banknotes. Three suspects aged between 18 and 25 were identified with their leader being a Cantermir resident (27 years old), according to the Prosecutor's Office.

A taxi driver who was paid with these banknotes with visible signs of forgery immediately alerted the police. Law enforcement officers also identified the places where suspects used to pay with fake banknotes including oil stations and shops.

The group leader was detained for 72 hours.

If convicted, suspects could face up to 7 to 15 years in prison.