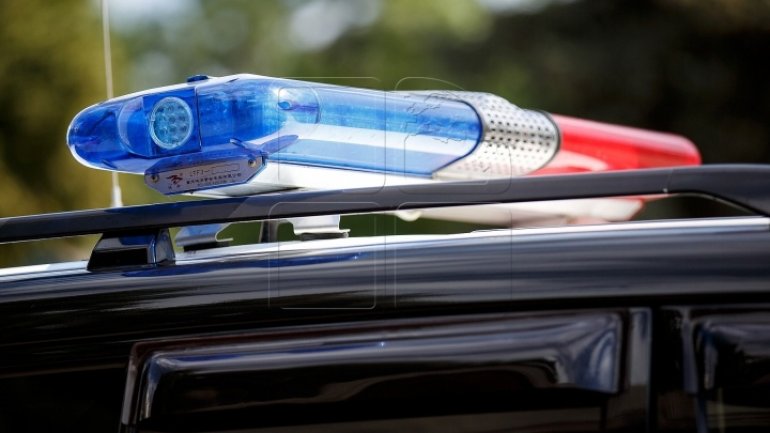 Authorized searches in the household of a man in a suburb of Chisinau, on noncompliance with the regime of weapons and ammunition with civil destination.

The man got into police sight after in December 2016 he was documented in a field hunting, a rifle of caliber 7.62 mm, kept legal and 10 cartridges with bullets being seized with making a report. The man was caught by police at night, who would have been to illegal hunting, despite the fact that it is forbidden and use of rifles. Thus, according to the report of the technical-scientific finding, ten cartridges previously seized raised referred to the category of lethal ammunition and six of them were found to be military cartridges of hard metal (alloy steel), industrially produced.

Under the legislation, on the regime of weapons and ammunition with civil destination, is prohibited the purchase, holding, port, use, import, export and trade by physical and legal entities, except competent bodies from national defense, state security and public order of cartridges with bullets with the core of hard material.

In this context were authorized searches at the residence of the man, where they also found bullet cartridges of this type. Policemen also discovered a shotgun pipe kept illegally. Respectively it was ordered the initiation of a criminal case for the prosecution, maintenance, procurement, manufacture, repair or sale of firearms and ammunition.