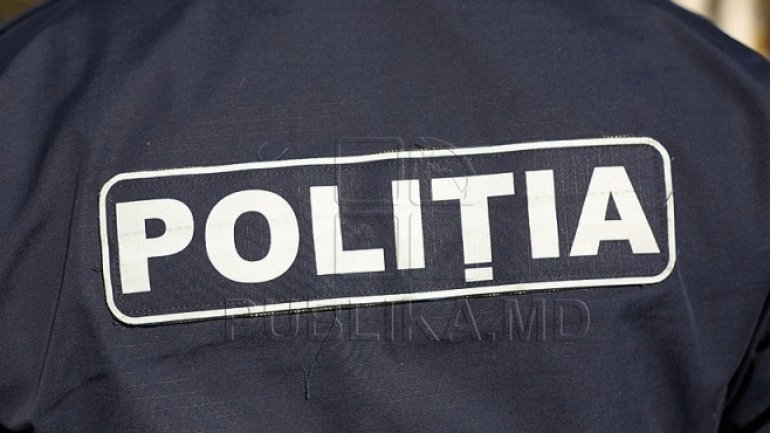 Authorized searches were started at the residence of an individual aged 25 from Chisinau, being suspected in a criminal case filed for illicit drug trafficking. According to the information and evidence collected by investigation officers, the young man was involved in the illegal sale and consumption of drugs of vegetal origin.

Thus in the criminal investigation, the police found and seized from his residence a crafted device intended for drug consumption, psychotropic pills and a packet with a dry vegetable substance. Respectively the samples were sealed and sent to Forensic and technical expertise Centre for carrying out judicial specialized expertise. It is also mentioned that during the searches the police found another pistol, on which the individual has not submitted permit of storage and port.

In this context the suspect will be prosecuted for illegal storage of firearms and ammunition. Investigation officers initiated additional actions in setting specific circumstances concerning its complicity in committing other crimes in Chisinau.

According to the criminal legislation in force, the suspect can be punished by a fine of up to 12,000 lei to 6,000 lei, unpaid community work for 180 to 240 hours or imprisonment up to 3 years.