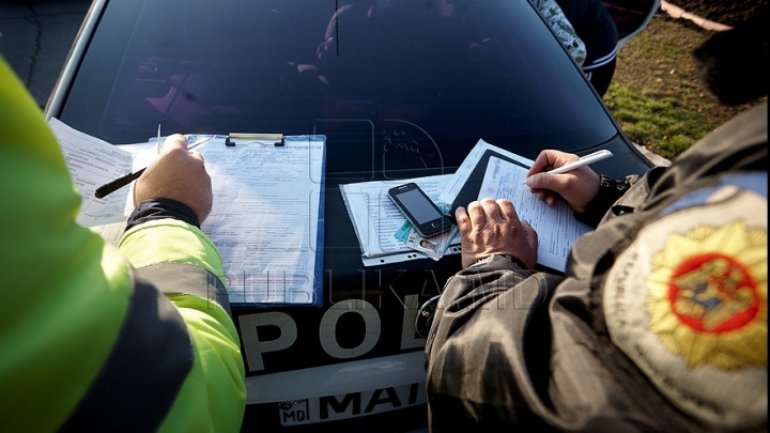 A mayor was among those nine of over 200 drink drivers. 15 patrol teams have participated in the operation "White Nights", which was held in Edinet, Drochia, Soroca and Balti town.

A man who is employed as a driver a the Floresi District Hospital was pulled over while on duty. The test showed that the driver has been drinking.

Floresti hospital administration said that the man risks being fired. According to police, he might be fined of over 25 thousand lei, and disqualificated from driving for a period of up to five years.

Among the undisciplined drivers, the mayor of Vadeni village of Soroca district. Leonid Buga, a member of the Liberal Democratic Party has ignored demands of the police patrol car and has been arrested after follows.

The alcoholtest showed that Liberal Democrat mayor was drunk driving.

This weekend, Oleg Fedico, a former candidate for deputy of the party "Our Party" by Renato Usatîi, has started a show in front of police after being caught driving drunk.