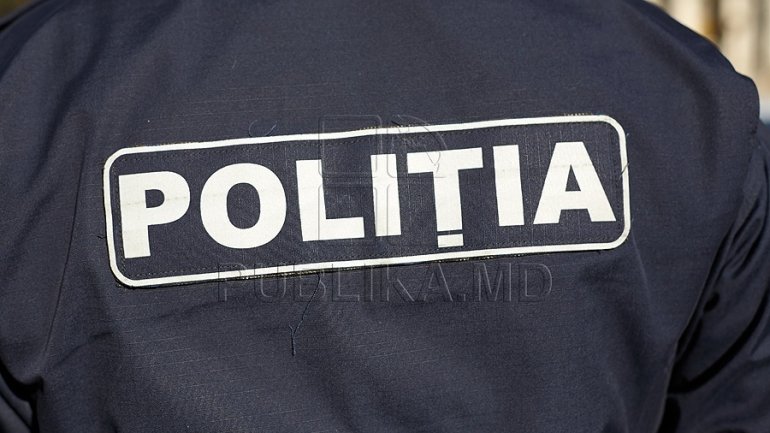 Officers of Anti-drug Directorate of the National Inspectorate of Investigation have conducted over 30 searches over two weeks for the purpose of dismantling the two criminal groups.

One of the groups was specializing in drug trafficking in particularly large amounts all over the country. The actions of the group members were coordinated by a prisoner who is serving his criminal sentence in one of the prisons in Moldova. He was dividing the roles and tasks to each member of the group, among them people responsible for purchasing heroin from abroad, preserving its collection of money for selling and transmission of heroin consumers. The coordinator of the actions of those involved in drug trafficking scheme was a 32-year-old woman from Chisinau.

Five members of the group, aged between 26 and 33 years were detained as a result of the criminal investigation.

Drug trafficking using social networks like Viber, Skype, ads, car stops - places populated by young and prone to this type of drug consumption. A package with 10gr of drugs can be bought at price of 200 lei, payments were made electronically via electronic payment terminals, and the drugs were transported with no physical contact between the buyer and the producer.