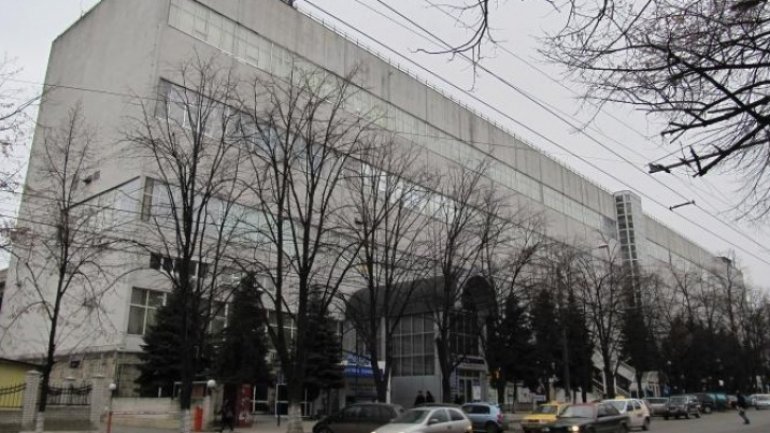 Police colonel Serghei Suhodol, having headed the police inspectorate from the Gagauz area, has been named to manage the mall Elat, crimemoldova.com writes.

Colonel Suhodol was appointed instead of the reserve intelligence colonel, Stanislav Rogulschi, who had been the chief of the personal security of the controversial businessman and politician Renato Usatîi.

Sources inform crimemoldova.com that Elat SA, which is actually controlled by Grigore Caramalac, aka "Bulgarul", and his friend Renato Usatîi, owns the first two floors of the mall Elat.

Serghei Suhodol is 56. Started working in 1983, having held key positions within the Interior Ministry. In May 2012, Serghei Suhodol was awarded the order "Credinţă Patriei" (transl. -Loyalty to Fatherland) second degree by the then president Nicolae Timofti.

crimemoldova.com’s sources say Suhodol was helped to return to a police job by colonel Vladimir Maiduc, one of the frontrankers of the Unionist movement.

The press repeatedly wrote that Serghei Suhodol would be in friendly relationships with Grigore Caramalac. While the gangster was arrested in 1998, the prosecutors noticed someone from the Interior Ministry was sending info to the member of the Bulgaru gang. Following investigations, they found out it was Suhodol, who then was the head of the criminal police.

The then Interior Minister, Mihai Plămădeală, sacked Suhodol. Shortly, Plămădeală was fired, and Serghei returns to a police job.

crimemoldova.com finds in an investigation that, following a raid in 2012, the Elat mall is surreptitiously controlled now by Mihail Aizin, aka Kitaets, the leader of the so-called Jewish mafia, on the one hand, and by Grigore Caramalac and Renato Usatîi, on the other hand. Tensions would have appeared there between the two groups lately.

In 2000, Serghei Suhodol was caught red-handed for talking bribe, but the probe was canceled for lack of evidence.