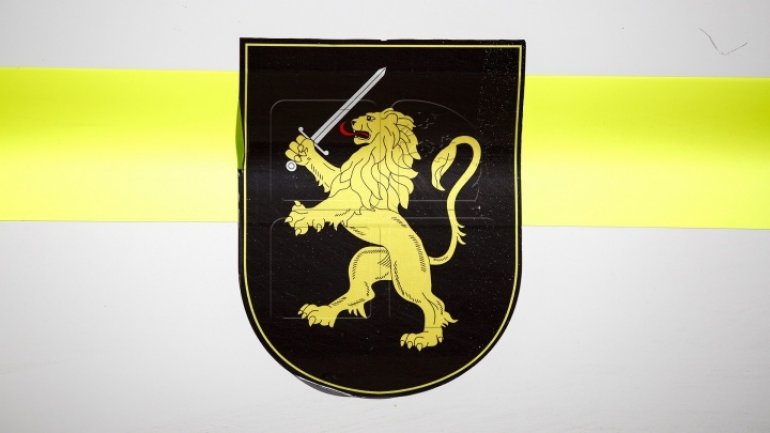 A relatively big number of police officers left the field in 2016: 20% more than usual.

Most of them are unhappy with working conditions and remuneration, however, the number of uncovered crimes remains high.

"We’ll review the recruiting procedure to make it more transparent to select the best of the best. We’ll come up with a new remuneration system in order to duly motivate the officers," said General Police Inspectorate head Alexandru Pînzari.

According to his report, 62% of the crimes were uncovered in 2016. Most of them were committed in Chişinău and Bălţi.