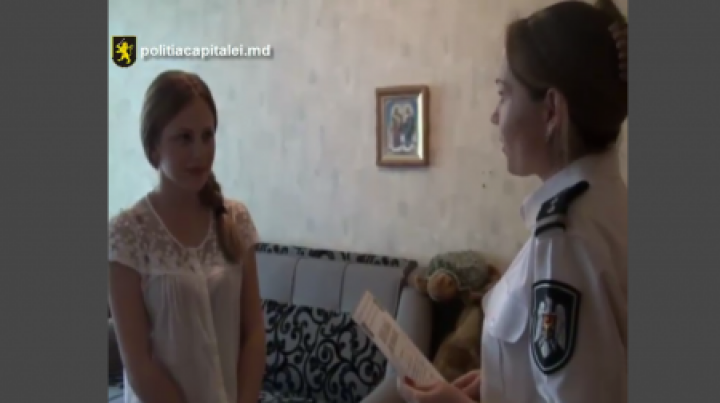 The Chisinau police have awarded the two people having rescued the life of a newborn girl thrown into a dumpster. The man and the woman have got money and appreciation diplomas.

One of them is the homeless man. He found the baby girl in the container as he was searching for food.

He then was helped by the young woman who took the newborn and breastfed her. Then she called the police.

The child is in hospital now. The mother who initially had abandoned her now regrets it and wants her child home.

Still, a court must decide whether she is guilty and whether she must go to jail for two years.