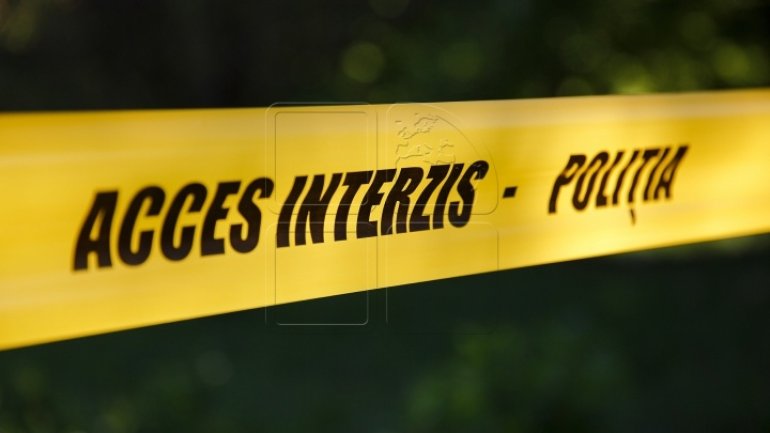 A 21-year-old man has been arrested under suspicion of committing a double homicide last fall.

Three months ago, the country was appalled learning of a double murder in a village near Chisinau, as a man and his wife in their 50s were found killed.

The young man partially recognized having committing the murder, saying the motive had been revenge: the couple did not want him to date their daughter.

He is in 30-day custody now and faces 20 years of prison or life sentence.