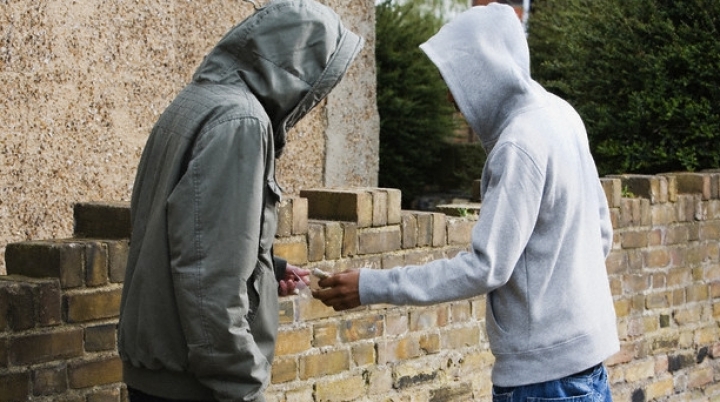 Nine people suspected of drugs trafficking have been arrested in Chisinau and the southern town of Cahul.

The members of the gang are allegedly involved in growing and selling huge quantities of marihuana in the Moldovan capital and southern districts.

If found guilty the drug dealers may go to jail for a term of 7-15 years.

It’s worth mentioning that these narcotics are popular among the young people aged 16-30.