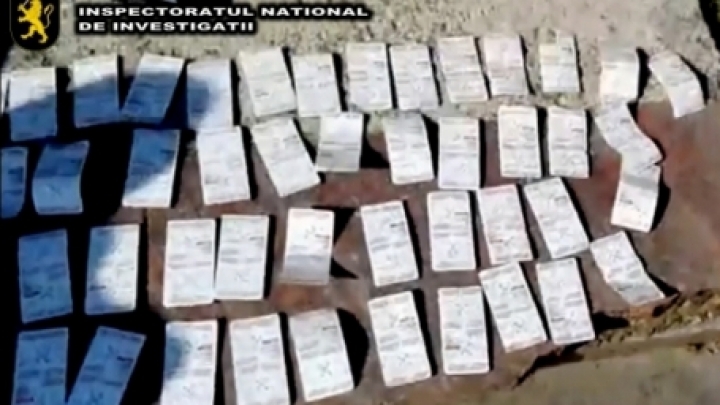 Three people aged 30-35 have been detained for 30 days, being suspected of selling drugs.

The police say they were part of an organized criminal gang and used different scams to introduce drugs into Moldova. The drugs – such as ecstasy, amphetamine, and heroin – were then sold in the country, some being sent to Russia.

The drugs were brought from France being hidden in food boxes in route minibuses.

If proven guilty, the men may serve a jail term from 7 to 15 years.