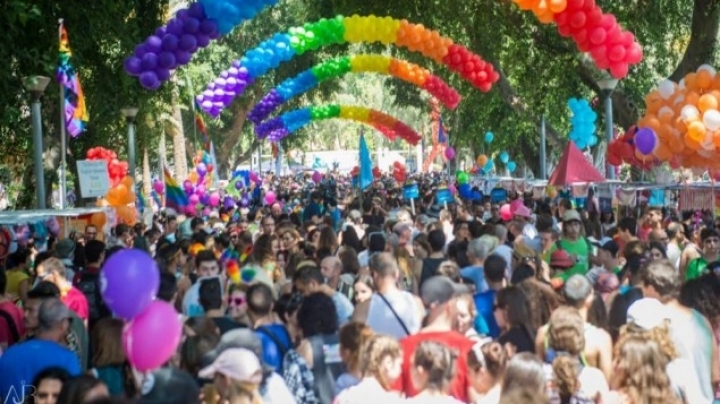 Authorities arrested 11 people suspected of disturbing the peace during this weekend's LGBT Pride celebrations, according to police.

Of the arrested, three were foreign nationals suspected of possession of dangerous drugs. All three were released after questioning.

Two Israeli residents were also arrested after they were found in possession of an Ecstasy-type drug as well as a drug suspected to be MDMA. The two are still in police custody.