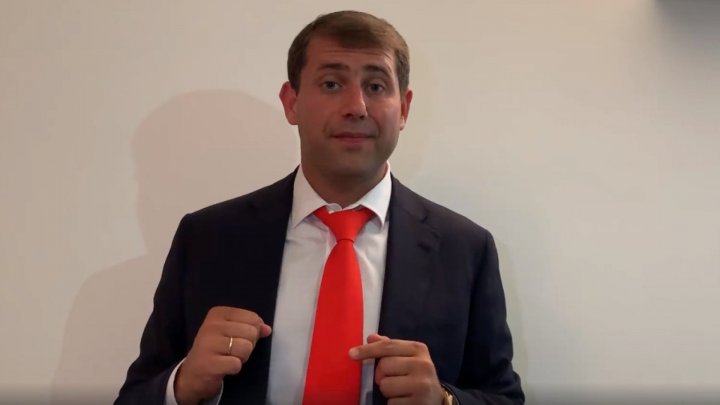 Police announced in both national and international search the MP Șor Ilan Miron.

The MP Ilan Sor is following to be investigated in jail in one of his files about the bank fraud. The decision was taken by the Court of Appeal of Cahul, an instance which examines the criminal case.

Yesterday, Ilan Sor declared that the actual governance is pressuring the judges and obliges them to take illegal decisions.

'I want to tell you about a new ACUM Alliance deed. On July 19, when my court hearing took place, a judge named Moraru, a CSJ magistrate, which previously led the Cahul Court, called one of the magistrates who is examining my folder and requested him to decide upon my arrest', declared Ilan Sor.

The politician also says that the Cahul judges were threatened with sanctions if not obeying.