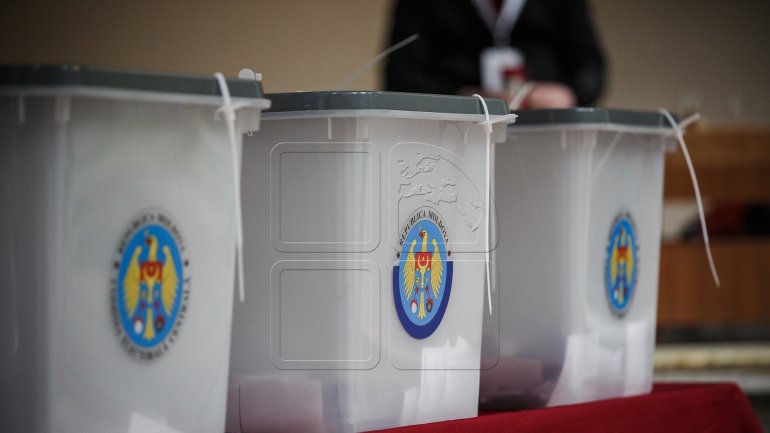 The Union of Polish people and representatives of ethnic poles have declared their support for the uninominal voting system.

According to a press statement, the uninominal voting system will allow them to have representatives of the Polish minority in the Moldovan Parliament.