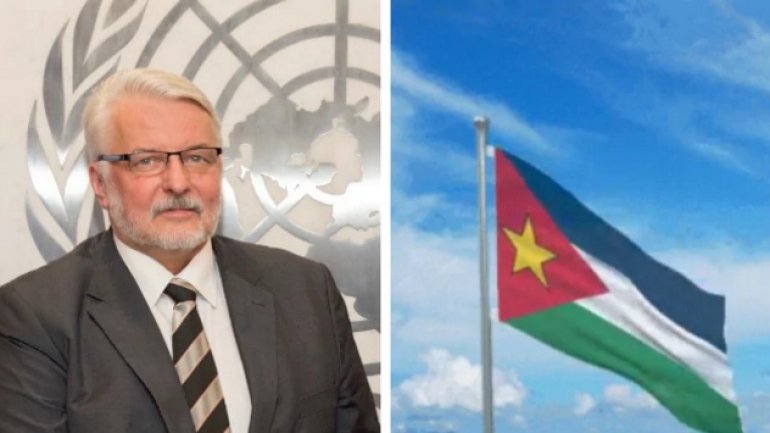 Poland's foreign minister has become the subject of internet mockery after he said a non-existent country had added its weight to Poland's campaign to win a non-permanent seat on the UN Security Council, according to newscat.cat.

Witold Waszczykowski said he had met, during a visit to the UN in New York, ministers from Caribbean states such as “Belize and San Escobar”. There is no such country as San Escobar.

It is not known whether the gaff was a simple slip of the tongue or the minister believed “San Escobar” was one of the many small Caribbean or Central American states such as Saint Kitts and Nevis.