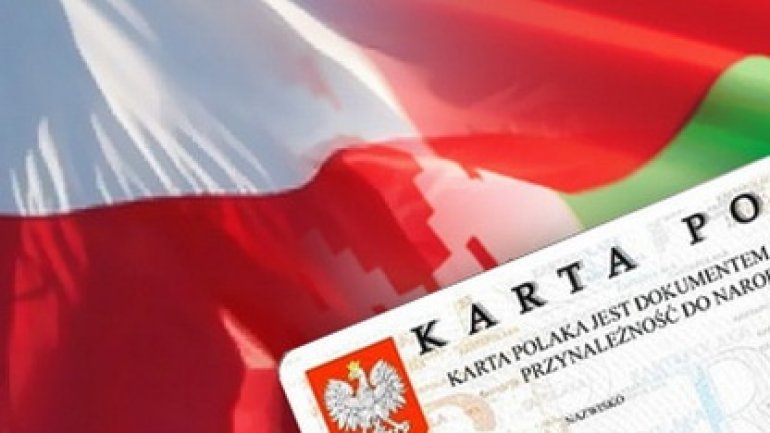 The Eastern Partnership offered money, technical assistance and market access to the six countries - but without the prospect of EU membership - in return for their adoption of European democratic, administrative and economic norms.

The initiative is widely seen as having failed, due partly to Russia's attempts to reassert its influence in regions it has traditionally dominated.

Five of the countries involved - Ukraine, Moldova, Georgia, Armenia and Azerbaijan - are weakened by "frozen conflicts" in which Moscow has a hand, while the sixth, Belarus, remains under the firm control of its veteran leader Alexander Lukashenko.

Polish Deputy Foreign Minister Krzysztof Szymanski said much greater flexibility was required to revive the Partnership. Critics say it had been hobbled by the EU's 'one-size-fits-all' approach to a diverse group of countries.