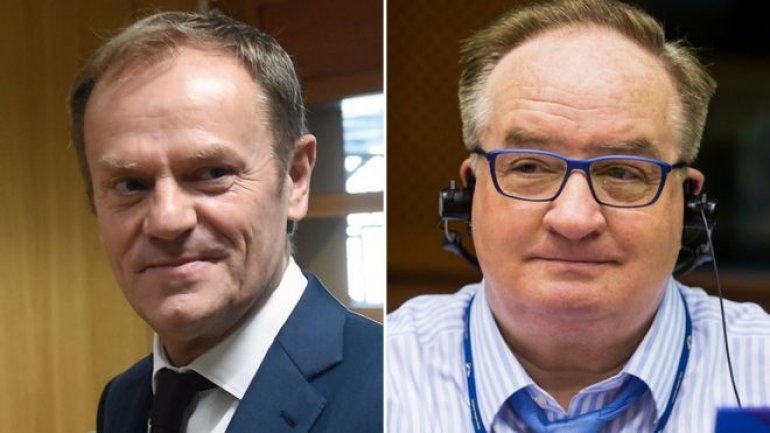 The Polish government has put forward its own candidate to rival Donald Tusk, the EU's Polish leader who is seeking a new 30-month term later this week, according to BBC.

Such national hostility to a fellow countryman is highly unusual in EU politics. But Mr Tusk is still expected to get enough support to keep his post.

German MEP Manfred Weber heads the main conservative bloc in the EU, the European People's Party (EPP). He said the EPP would expel Mr Saryusz-Wolski if he did not give up his bid to thwart Mr Tusk.