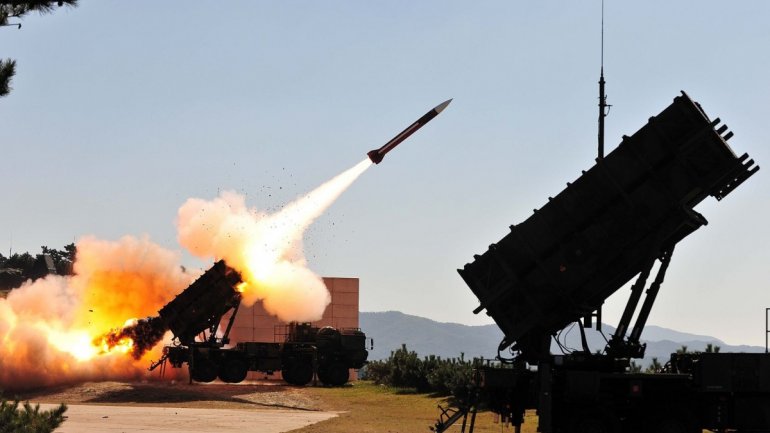 "A memorandum was signed tonight that the U.S. government has agreed to sell Poland Patriot missiles in the most modern configuration," Macierewicz said in a news conference broadcast on public television on Thursday morning.

"I am glad that I can pass on this information on the day of President's Trump visit to Warsaw," Macierewicz also said.

U.S. President Donald Trump arrived on Wednesday in Warsaw where the White House said he would showcase his commitment to the North Atlantic Treaty Organization (NATO) in a speech and in meetings with a group of nations closest to Russia on his way to the G20 summit in Germany on Friday and Saturday.

In March Poland said it expected to sign a deal worth up to $7.6 billion with U.S. firm Raytheon to buy eight Patriot missile defence systems by the end of the year.

Warsaw sees the deal as central to a thorough modernisation of its armed forces by 2023.