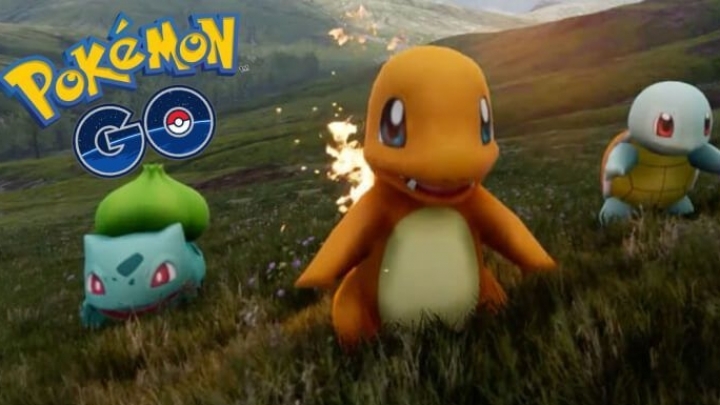 The recent Thanksgiving update and bonuses in "Pokemon Go" given by Niantic Labs amazed many trainers for the numerous bonuses it gives such as bonus stardust and experience points that can be used to strengthen Pokemons and buy other items. Now, the upcoming update in December contains newer generation Pokemons!

The rumors and leaks were actually true that the new legendary and normal Pokemons will pave its way in the said game. Other than the second generation Pokemons, another new feature will be added in "Pokemon Go" - the trading system. Now, trainers from all over the world and near each other can trade Pokemons. This might also include second generation Pokemons with the upcoming update.

The hye for the updates is always high when it comes to new Pokemons that can be captured when added in "Pokemon Go". Other than that, the update will contain Mantine, Lanturn, and other second generation Pokemons. Players cannot wait any longer to update their games and set out to encounter these new Pokemons near their areas. This is surely a Christmas treat for everyone and this one feature that is common for Pokemon fans will be included as well.

Players need not to worry about trading features not included before because it will be included in the said December update, which is amazing because players can now trade Pokemons with each other! When one trainer has not captured one Pokemon that he wants, he can then trade with other trainers that wants the Pokemon he/she has. A fair trade, indeed. With the slow yet sure development from Niantic Labs, players are surely expecting another feature that will be added soon such as growing berries, mini games, and player versus player battle!