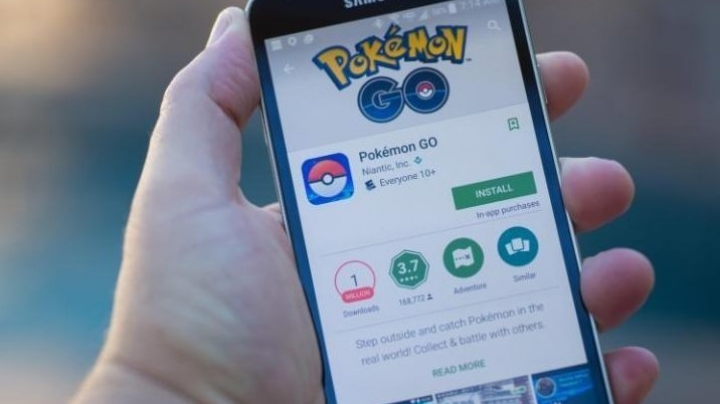 Athletes arriving to compete in the 2016 Olympics Games, which start in Rio this Friday, are disappointed to note that Nintendo and Niantic have not released the global smash hit, Pokémon Go, reports Android Headlines.

The games at Rio have been plagued with issues and the two grabbing the most headlines are the threat of the Zika virus and local water pollution. Pokémon Go is available in thirty countries around the world and it could be released this week or perhaps at the weekend in time for the Olympic Games.

Rio’s Mayor, Eduardo Paes, posted on his Facebook page a plea for Nintendo to release the game in the country adding "#PokemonGoNoBrasil," which translates as “Pokemon GO in Brazil,” to his remark. Eduardo’s post resulted in many replies including some critical of the water pollution issues and superbugs associated with the city. Eduardo has not said anything else about Pokémon Go but with a major sporting event happening in a handful of days, he must be a very busy man.

Some athletes have expressed their frustration at not having the game, explaining that it would have been nice to do something when not training. Others explain that they will be training instead of playing Pokémon Go, something sure to earn the respect of their coaches, teammates and supporters.

Athletes could use the time they might otherwise spend with their faces buried in their smartphones meeting other athletes and extending the bonds of friendship. Mindful of this, the Olympics at Rio are providing 450,000 condoms for athletes but have denied this is in response of the Zika virus, which is linked to miscarriages and birth defects in pregnant infected women.

There are rumors that Pokémon Go will be released this weekend in time for the Rio Olympics but Nintendo have remained quiet on the subject and there has been no official word. This could be a very clever move designed to increase suspense and generate interest in the game.

Competitors and spectators will have to wait until the weekend to find out if the game is enabled, but meanwhile, complaints about the lack of Pokémon Go are very much first world problems when there have been robbery, plumbing and electricity supply issues associated with the Olympics Village just a handful of days before the event starts.