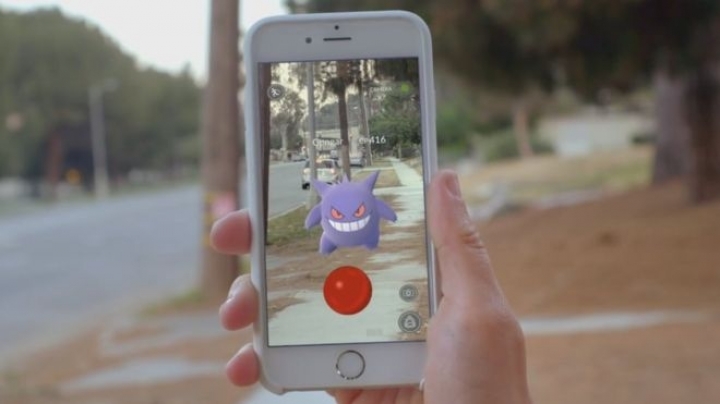 Augmented reality game Pokemon Go has landed up in an Indian court over allegations it is hurting the religious sentiments of millions of vegetarians, BBC reports.

The high court in Gujarat state was asked to ban the game because its images of eggs in places of worship were "blasphemous" to Hindus and Jains.

The court has asked the makers of Pokemon Go to respond to the charges.

It is unclear if the makers, Niantic Inc, will do so. The court move has been met with derision on social media.
Pokemon Go has not been officially released in India, but many still play thanks to workarounds.

The game can be accessed from an Indian phone by signing into an iTunes account of any country where the game has been released.

Many reports say temples are often Pokestops - especially marked landmarks where players can gather supplies.
The petition also cited infringement of privacy, and a possible threat of life to the players searching for Pokemon animals as further grounds for banning the game.

The news invited ridicule on social media, with Pokemon Go trending on Twitter in India.

Many criticised the "frivolity" of the case, including former minister Shashi Tharoor who tweeted: "To file in the "Only in India" category! Would be funny if such frivolous cases didn't clog our judicial system."