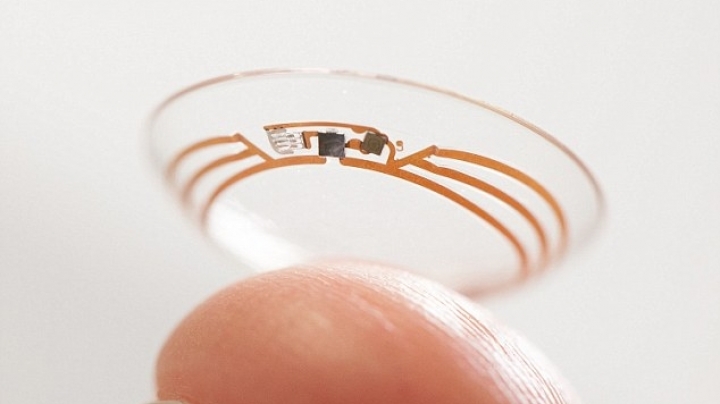 It has turned into a global phenomenon within just a few weeks of being launched, sending millions of gamers out onto city streets with their phones as they have competed against each other, writes Dailymail.

But players of Pokémon Go could find their experience getting a lot more interactive if the boss of the firm that developed the game has his way.

It could end the mystifying sight of dozens of players wandering through public spaces, phones held aloft, as they desperately attempt to capture the cartoon-like creatures.

The step could further blur the game into reality as players would see characters, gyms and Poké Stops as if they were in the real world.

Mr Hanke said, however, it could also help the game achieve one of its main aims, which is to encourage players to explore the world around them.

Speaking to the LA Times on stage at a gaming conference in Rancho Palos Verdes, Los Angeles, he said he thought smart glasses and eventually contact lenses could be used to play the game.

Mr Hanke said: 'I'm a science-fiction fan so I want the contact lenses that transform everything into whatever kind of themed world I want it to be.

Pokémon Go has enjoyed worldwide success since it first launched at the start of July, attracting millions of users around the world.