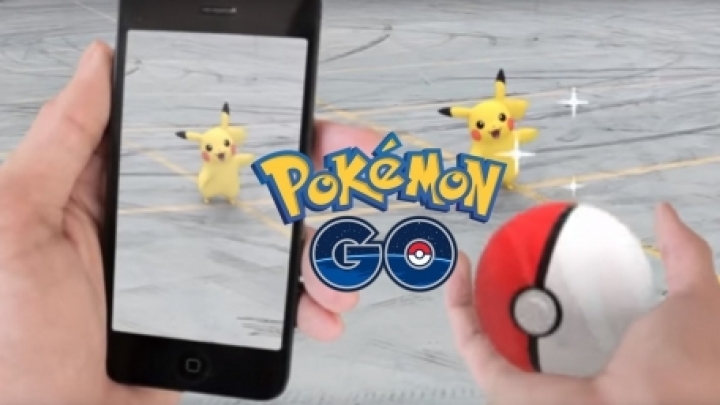 The Pokemon mania has conquered the world and becomes more and more popular in Moldova. Although not officially launched in here, thousands of users installed it from unauthorized sites.

The psychologist Natalia Paun assesses the impact the game might have over players: "This reminds me of the '90s. Then there was tamagotchi. Some got out of their minds with them. That game was forgotten and now I understand we have another. Makes no sense to fight it. Depends on how much the players let themselves influenced by it.”

In a week or so, Pokemon Go has become the most popular online game in the world, as its producer’s – Nintendo – shares have skyrocketed.