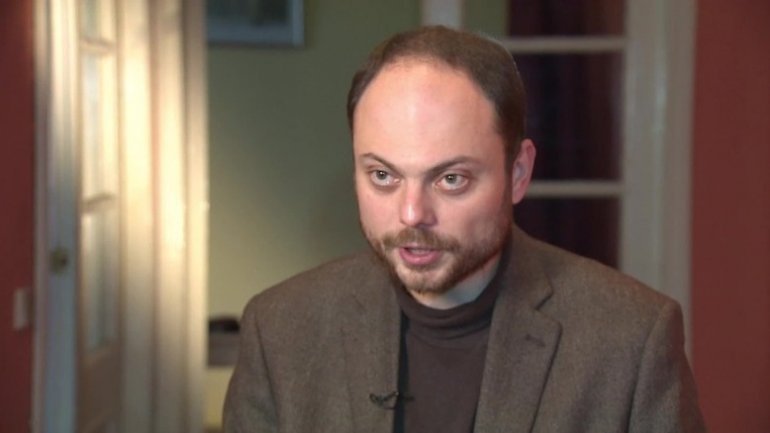 An outspoken Kremlin critic who fell into a coma two years after a suspected poisoning has left Russia for treatment abroad, BBC reports.

He has now recovered enough to leave the country to seek further treatment, his lawyer Vadim Prokhorov said on Facebook on Sunday.

The activist nearly died when he suffered sudden kidney failure in 2015.

Mr Kara-Murza, a friend of opposition leader and former deputy prime minister Boris Nemtsov, who was shot dead in February 2015, fell into a coma for a week, with tests revealing he had ingested a poisonous substance