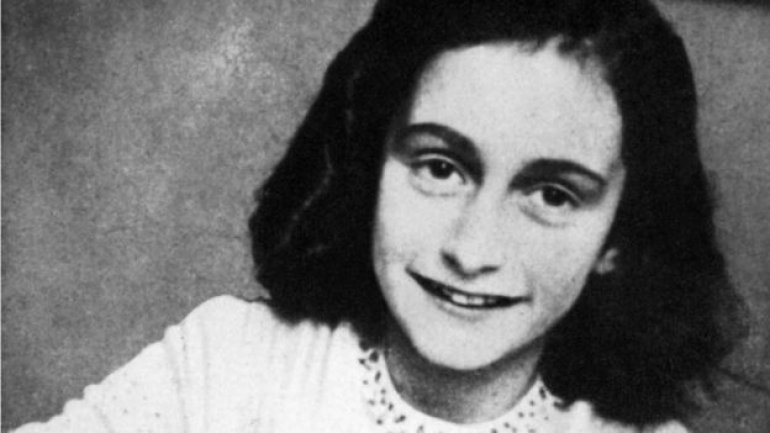 A poem by Dutch schoolgirl Anne Frank written shortly before her family went into hiding from the Nazis has sold at auction for €140,000 ($148,000), well over the estimate, reports BBC.

Anne sent the eight-line verse to a friend in 1942.

Anne is best remembered for her diaries of life as a German-born Jew in occupied Amsterdam in World War Two.

The poem was signed and dated 28 March 1942, which was less than four months before the Frank family moved into a secret apartment to hide from German forces.

Addressed "Dear Cri-Cri", it was given to Christiane van Maarsen, the older sister of one of Anne's best friends, Jacqueline.

The Bubb Kuyper auction house, based in the Dutch city of Haarlem, said Jacqueline van Maarsen was selling the poem because she knew her sister, who died in 2006, did not see it as a prized possession.

In a note published on the auctioneers' website, she wrote, "My sister (nicknamed Cri-Cri) tore this page out of her poezie album and gave it to me around 1970. I know that my sister was not as attached to this verse from Anne to her as I am to the verse Anne addressed to me."

It was common for girls of the era to collate notes from friends in scrapbooks they called poezie albums.

The first four lines of the poem, which encouraged the older sister to work hard at school, are known to have been copied from a magazine.

The second four carried on the same edifying theme, but may be Anne's original work.

The auctioneers noted that Anne switched her style of handwriting midway through writing.

Her diaries have become one the most important documents to emerge from the Holocaust. Her father published them after she was killed in the Bergen-Belsen Nazi death camp aged 15.