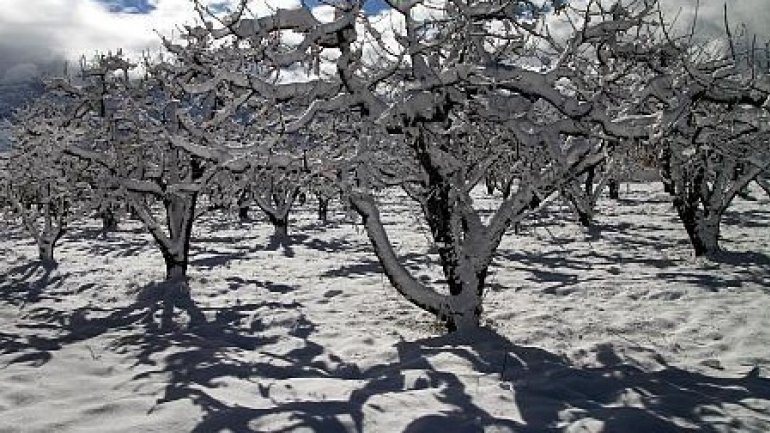 The environmental inspectors managed to crush the plans of several poachers. A few days ago, in an orchard in Unguri village, Ocnita district, were caught two men having in their possession hunting riffles and bullets of various calibers.

They were observed by the specialists of Donduseni Ecologic Inspection, who fined the men 2,000 lei each. The third suspect managed to run and is to be identified. The riffles and the bullets were presented to Donduseni Police Inspectorate.