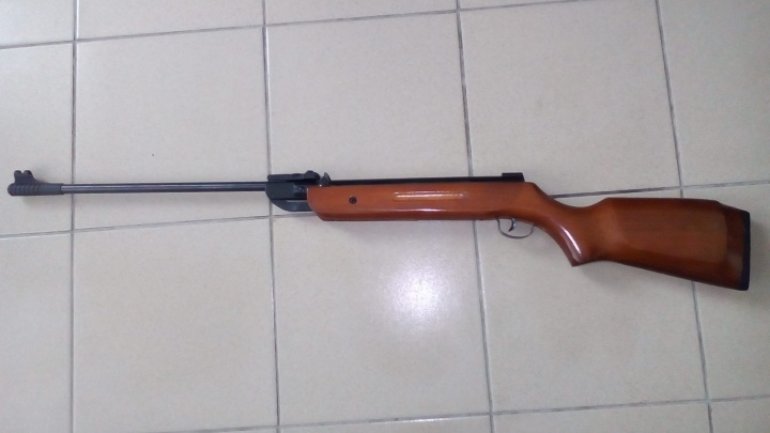 Two attempts of illegal passing of undeclared goods over the customs border were prevented by the employees of the Customs Service, the owners of the goods chose the Green Corridor. There were prevented two attempts of illegal passing over the customs border of the undeclared goods, within the verifications there were traced a pneumatic weapon and approximately 6.000 cigarettes that weren’t declared to the customs body according to the legal stipulations.

The pneumatic weapon was traced by the publicans from Criva who, acting on the basis of the risk analysis verified a car which presented on the rote of entrance in the country. Within the searches was subsequently found that the gun belonged to one of the passengers from the verified transport unit.

There was registered another case of violation of the customs legislation at the customs office Sculeni, where the publicans traced with the help of the anti tobacco dog cigarettes mark „Ashima” without excise stamps. The cigarettes were hidden in the combustible reservoir of a car, driven by a conational, aged 24.

The weapon was taken and transmitted to expertise, and the cigarettes were retained with the aim of confiscation.

The persons involved in the commission of the contraventions risk sanctions in accordance with the acting legislation.