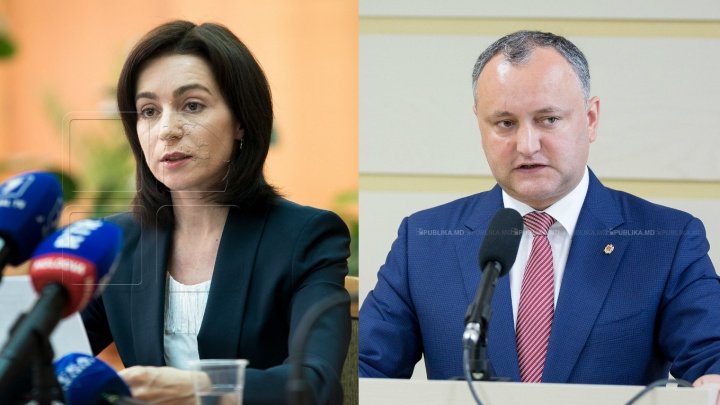 PM Maia Sandu has commented on President Igor Dodon's proposal to give Transnistria region "strong autonomy" status. The authority must concentrate on other things and this is not a good moment for this proposal, said the Cabinet leader.

"I don't know what Mr Igor Dodon says about. We keep our points of view. Political solution could be only in the context of territorial integrity and about Transnistria autonomy, we think like the Gagauzia model. Let's concentrate on other things we can do now", declared PM Sandu.

Moreover, PM Sandu neither discussed with President this subject at present nor saw his proposal.

In an interview for a German news portal, Dodon said he had a concept of project to give Transnistria region special status "very strong autonomy". He said presidency already elaborated the concept which will be presented to PSRM, PPDA and PAS.

However, Dodon didn't explain the meaning of " status of a very strong autonomy".

ACUM deputy Oazu Nantoi, who specializes in Transnistrian issue, said to Publika that he yet to see this proposal. Igor Dodon used general terms, adds the politician.