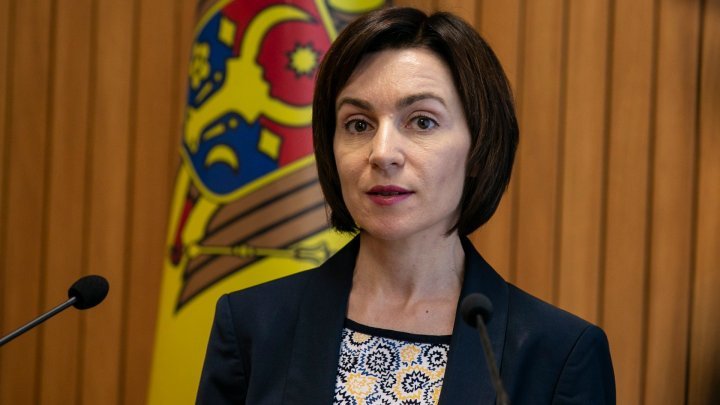 "It was a request. I prefer to go to Washington to discuss different concrete projects with our partners", said Sandu.

Meanwhile, PM Maia Sandu announced Igor Dodon would made declarations which do not reflect the position of Government and alliance ACUM.

"When President makes declaration which do not reflect the position of government and alliance ACUM, we will dissociate these declarations including the part regarding the removal of Russian army in Transnistria.

We talked openly about this optic in all meetings including the topic about Russian army - that the troops must be removed", concluded Sandu.