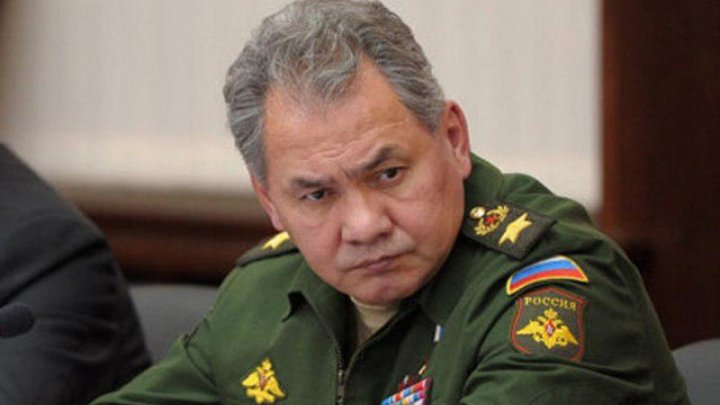 Prime Minister Maia Sandu has forbidden Defense Minister Pavel Voicu to hold official meetings with Russian counterpart Serghei Şoigu in Chisinau on August 24. At the same time, the two will not be able to sign any official document. The statement was made by Sandu at the beginning of the Government meeting.

"Minister Voicu, I know that you have an appointment with your counterpart Minister Şoigu on August 24, because you have not taken all the legal steps, this visit is not official. As a result, the Government is not involved in this visit and official agreements can't be signed, "said Maia Sandu.

In the future, if you want to invite guests in the Republic of Moldova, these invitations must be made according to the law, the Government must be announced in advance, "said Sandu.

The Prime Minister asked Foreign Minister Nicu Popescu to convene the Ambassador of Moldova to the Russian Federation to announce this decision and to ask for explanations about the situation created.