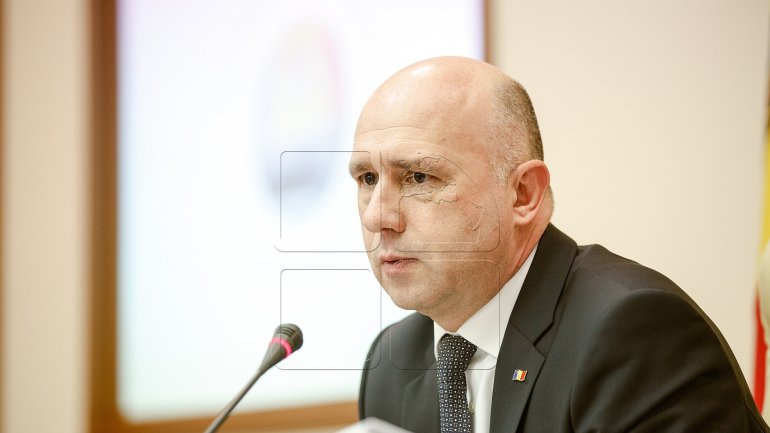 Moldova will further pursue the European vector, which is supported by Western officials. The president Igor Dodon, even if he wants a change for the cetor of the country, he has no authority to do so. The statement was made Prime Minister Pavel Filip as a guest at the Fabrika talk-show .

The prime minister said that although Igor Dodon has signed the memorandum of cooperation between Moldova and the Eurasian Union, the document has no legal effect.

"The president signs these documents without presenting proof of full strength. We understand his behavior and the power of the memorandum that was signed" , said Prime Minister Pavel Filip.

Pavel Filip said that a referendum would be worth over 70 million lei, money that could be allocated for salary increases.

"If we identify the money to the state budget, then I much rather would direct them towards salaries and not the campaign for the Socialist Party" , said the Premier.

Although the reforms initiated by the government have been appreciated by European officials, the prime minister said that he expects more from the Executive.

"Potentially, we could have done so much more, if there was no financial, economic and political crisis registered in 2015" , said Prime Minister Pavel Filip .
AFLĂ imediat Știrile Publika.MD. Intră pe Telegram