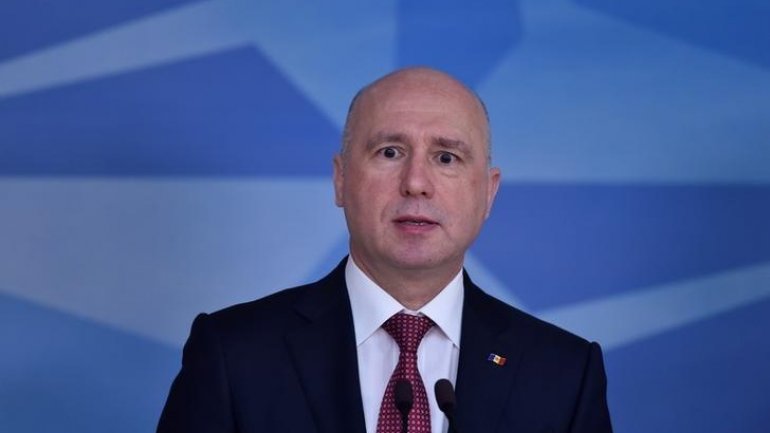 Moldova will continue its European path even if President Igor Dodon tries to get closer to Russia. The statement was made by Prime Minister Pavel Filip, in an interview with the prestigious international news agency Reuters, during his official visit in Brussels

PM Pavel Filip stated that the road to the EU is a priority and called for good relations with Russia and stressed that Moscow and Chisinau agreed last year to establish a bilateral commission on trade.

The head of government criticized President Igor Dodon's initiative to hold a referendum in order to have more powers to dissolve Parliament and call an early election.