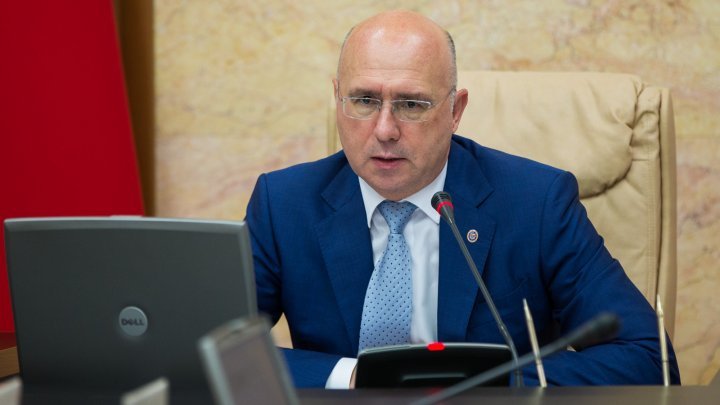 PM Pavel Filip has expressed his condolence to Russian people following the tragic accident in Moscow.

"I'm shocked with the airline accident in Sheremetyevo airport which takes a heavy toll. We're grieving over victims along with their families", wrote PM Pavel Filip on his Twitter.