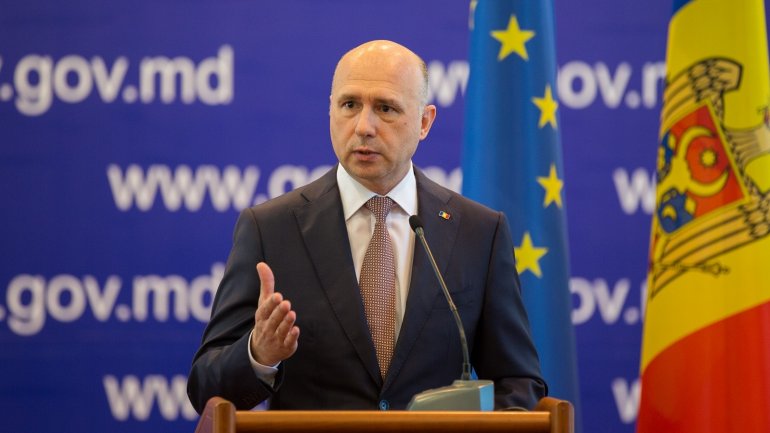 Prime Minister Pavel Filip has talked about teachers' problems after the Government's meeting today, April 5th. The Prime Minister said that he wants to change his salary as prime minister with that of a trade union leader, who earns more.

"I would love nothing more than to say that we will increase salaries by 50 percent. If we talk about the real reasons of the protests, they are different. One reason is the political on and I want the world to remember the protests of 2015, when people were used by those who wanted to create a political party. Union leaders want to be seen, to remain in power

Therefore everything the government does is oriented to the increase of salaries. The opposition is disappointed that Moldova started reforms. EU's popularity increased revenues to the state budget increased. The funding was unlocked, we will be able in future to offer higher wages.

Blackmail will not get union leaders anywhere. The problem is discussed by the Government. I launch an appeal to honesty from leaders of union" , said PM Prime Minister.

PUBLIKA.MD recalls that teachers took it the streets again. This time, teachers ask for a 50 percenr increase of salaries.