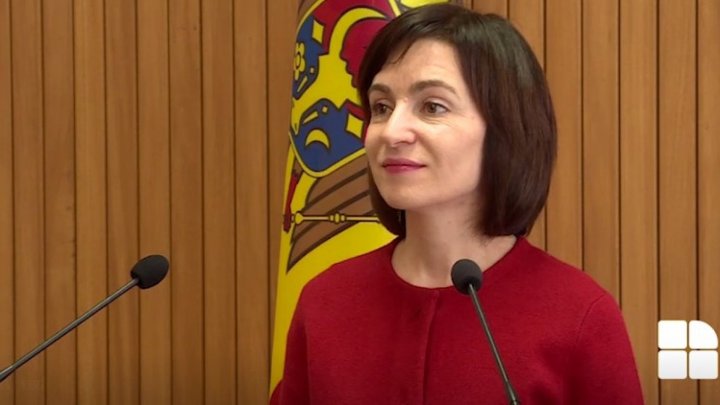 According to Prime Minister Maia Sandu, opinions of Igor Dodon are valueless. Moreover, President Dodon is not permitted to exert the influence over her Cabinet.

"The prime minister is the one who decides who remains in office, who must leave. For the time being, all remains in their offices. Igor Dodon may have his opinions as other citizens. But prime minister is the one who decides the component of government. We don't talk about the change of component. There exists a governance program which was approved by those including Socialist MPs", Maia Sandu said.

Publika recalls that President Igor Dodon recently said in a TV show that the Sandu Cabinet failed to fulfill the citizens'expectation. Meanwhile, the ministers failed to do their duties and might be replaced, Dodon said.