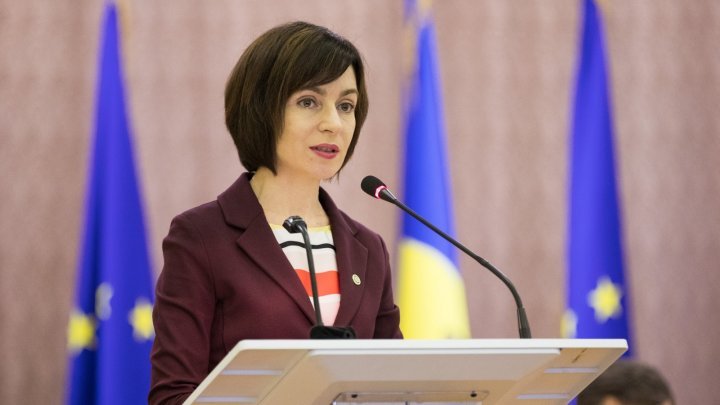 Prime Minister Maia Sandu has proposed to send the controversial law to the Venice Commission for expertise as a solution to ease the gridlock in parliament.
"After the law comes into force, we will send it to the Venice Commission for expertise in order to activate the new mechanism for the pre-selection of candidates and the withdrawal of the censure motion. I make the public commitment not to send the shortlist to the Prosecutors Superior Council before receiving the opinion of the Venice Commission. Thus, the government will continue its activity", said Maia Sandu.
The government last Wednesday assumed responsibility for a draft law which provides for amendment of the rules for selecting candidates for the position of Prosecutor General.